Not sure what squick means or whether you're writing drabble? Find out with our handy list of fan fiction terms. 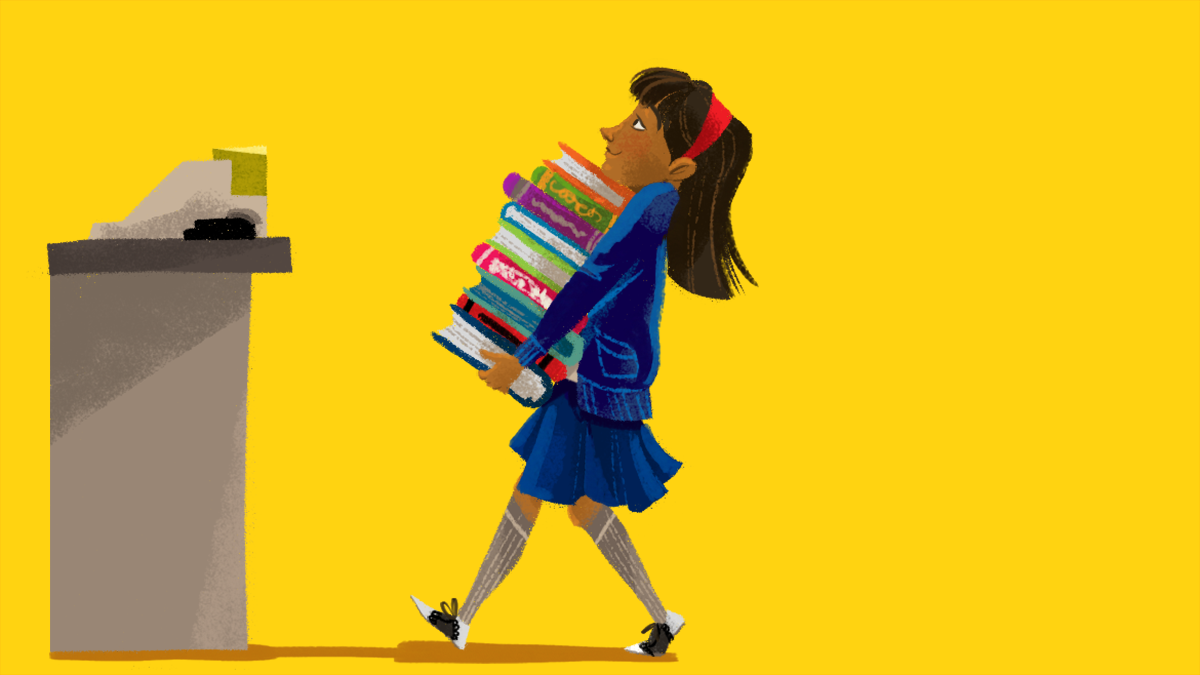 Beta reader: A fellow fan fiction fan who reads your story and makes suggestions for improvement before it is submitted or posted online.

Canon: The original story and its accepted 'official' features (such as characters and plot).

Cosplayers: Fans that make and wear their own costumes based on a story's characters.

Drabble: A fan fiction that is usually 100 words or less.

Fandom: The community that surrounds a TV show, film or book. Fan fiction writers, artists, poets, and cosplayers (fans that make and wear their own costumes based on a story's characters) can all be members of a fandom.

Mary Sue: A poorly developed character, too perfect and lacking in realism to be interesting

Plotbunny: A rapidly developing idea for a story that won't leave you alone until you write it.

Squick: A cross between 'squeamish' and 'ick' - an awareness that there may be aspects of a fan fiction story that some readers may dislike, such as a character dying, sexual content or violent scenes.