Ready to find out more about fan fiction? These websites are a great place to start... 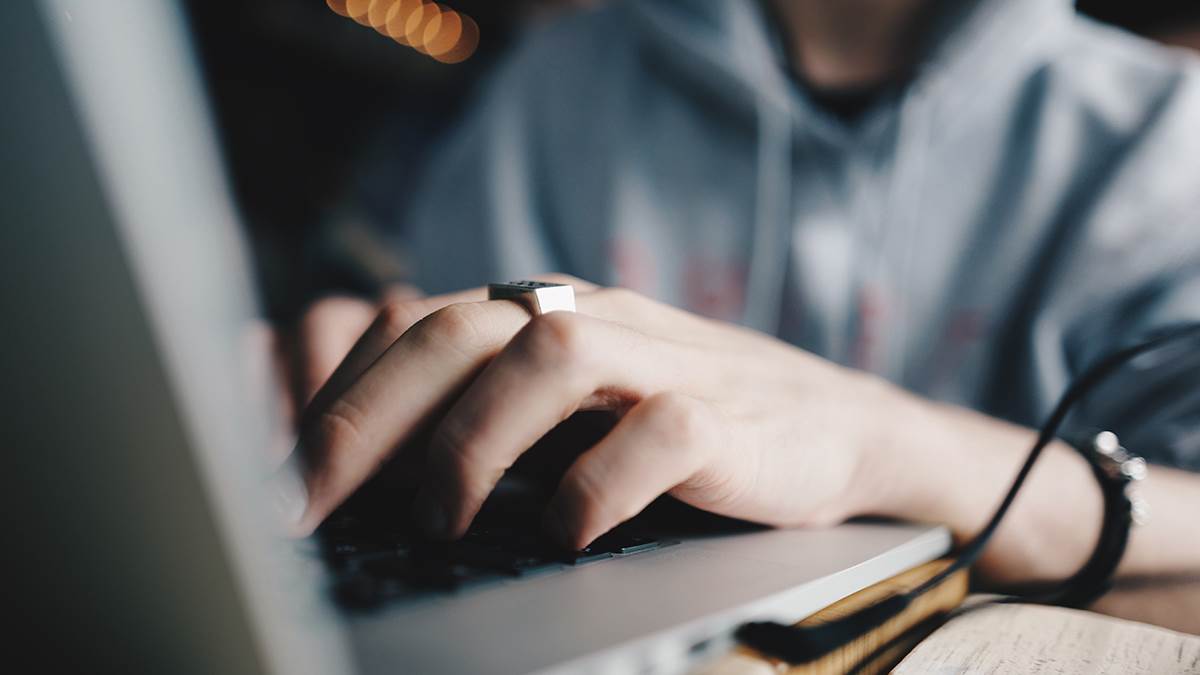 Fan fiction site that features fan fiction and other user-generated new writing. You can find fan fiction based on YA bestsellers such as the Divergent series, The Hunger Games and The Fault in Our Stars as well as about bands like One Direction.

FanFiction is considered to be world's largest fan fiction archive. It has over two million users, and hosts stories in over 30 languages. It features fan fiction for more or less every TV show, film, cartoon and game imaginable.

Rockfic features a particular type of fan fiction, Bandfic, based on bands.

Though most fan fiction is free to read online, Kindle Worlds works differently in that fan fiction writers choose an existing 'world' from the Kindle Worlds selection and write and sell fan fiction within that world, online. Existing Worlds include Gossip Girl, Veronica Mars, Pretty Little Liars and The Vampire Diaries.

With over 400,000 users, this large site features fan fiction with Asian characters and topics that revolve around Asian culture.